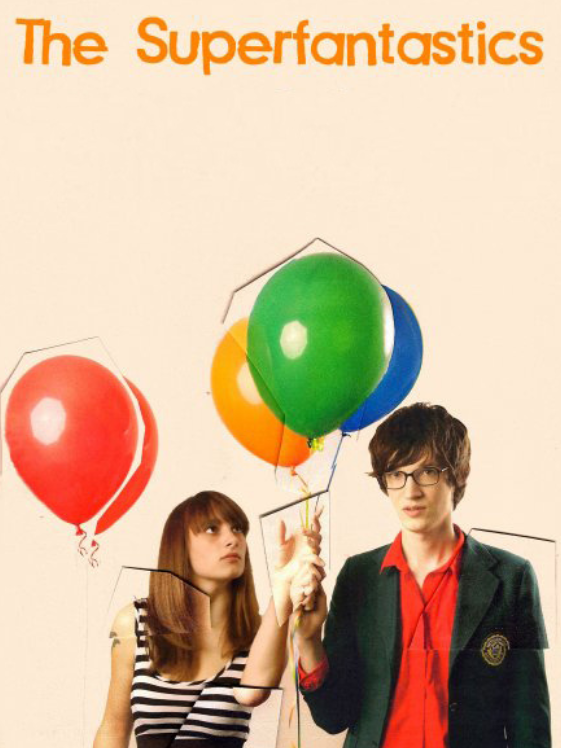 The Superfantastics are the Alex P. Keaton of the indie-pop scene. Small in size, big in heart and adorable in a sweater-vest. Toronto’s Eye Weekly called their 2007 debut, Pop Up Book, “one of this year’s best Canadian debuts.” They were nominated for Best New Artist and Best Alternative Album at the Nova Scotia Music Awards and Best Video for “Tonight, Tonite” at the East Coast Music Awards. The group consists of Stephanie Jolie on drums and Matt MacDonlad on lead vocals and every other instrument. 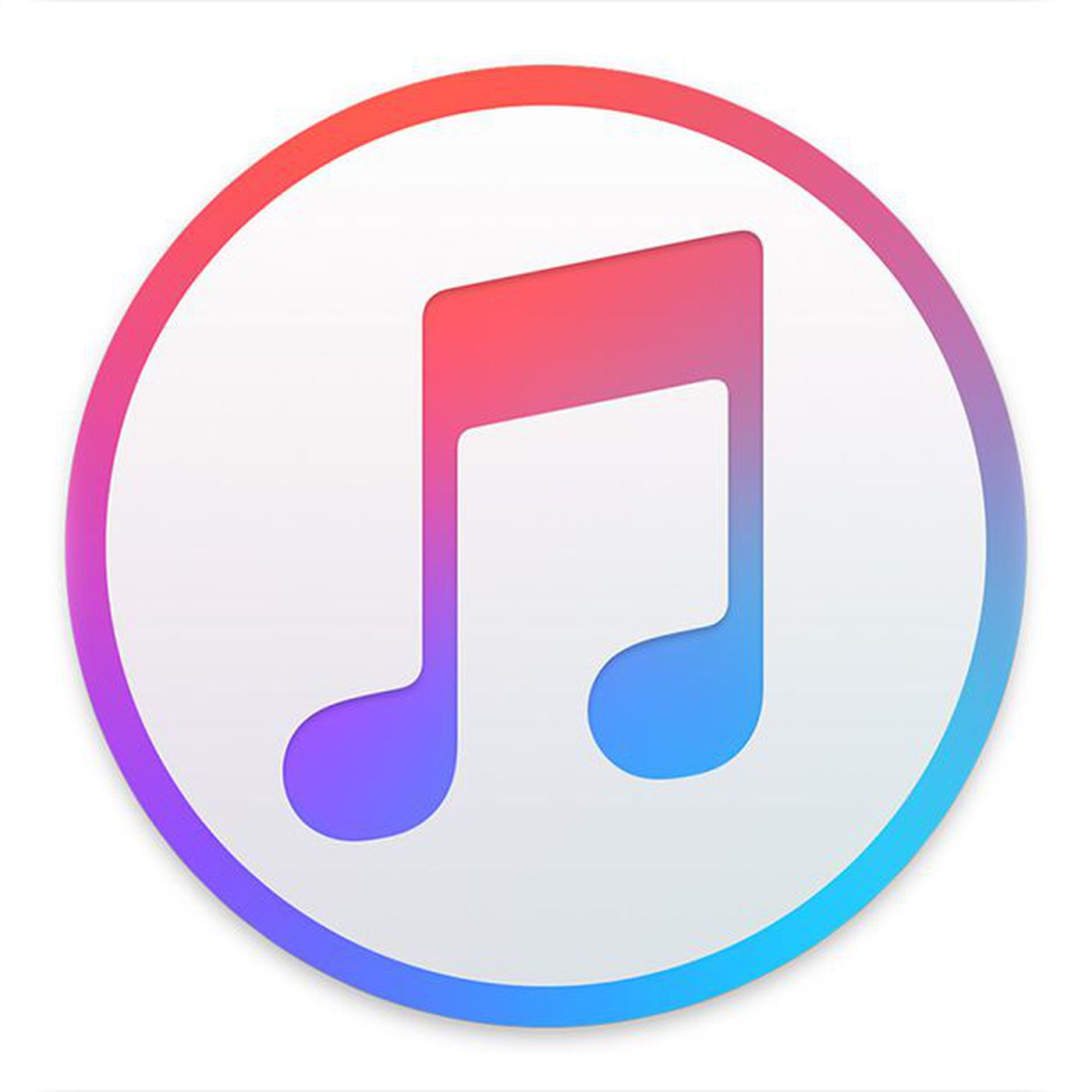 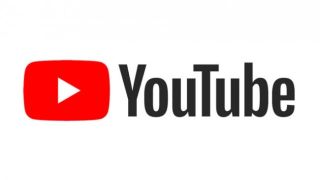 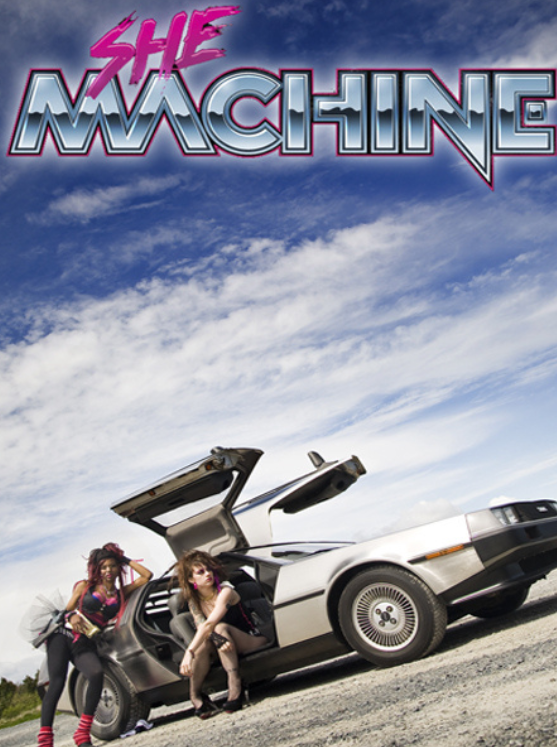 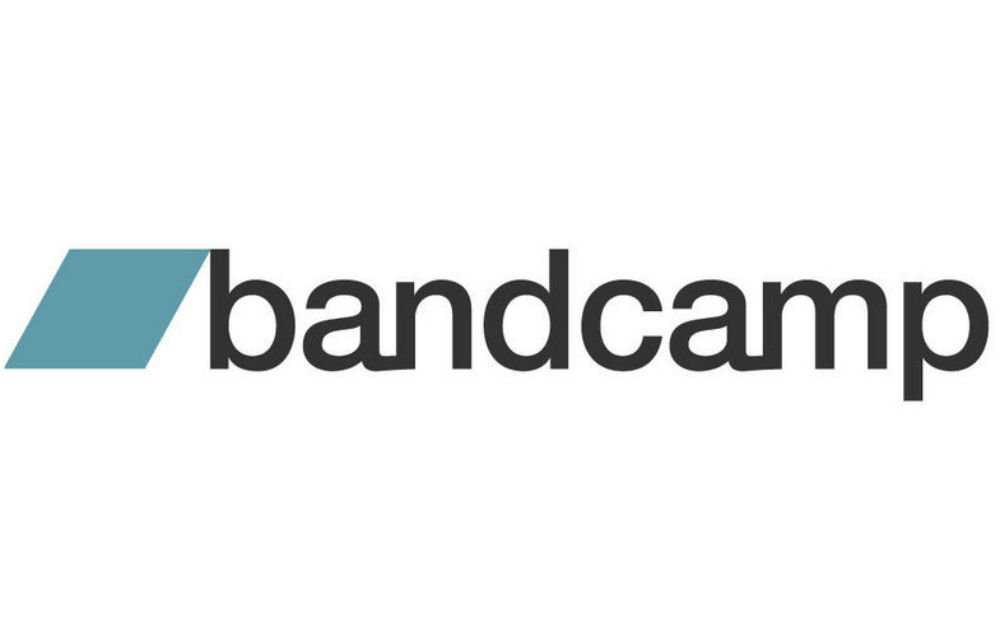 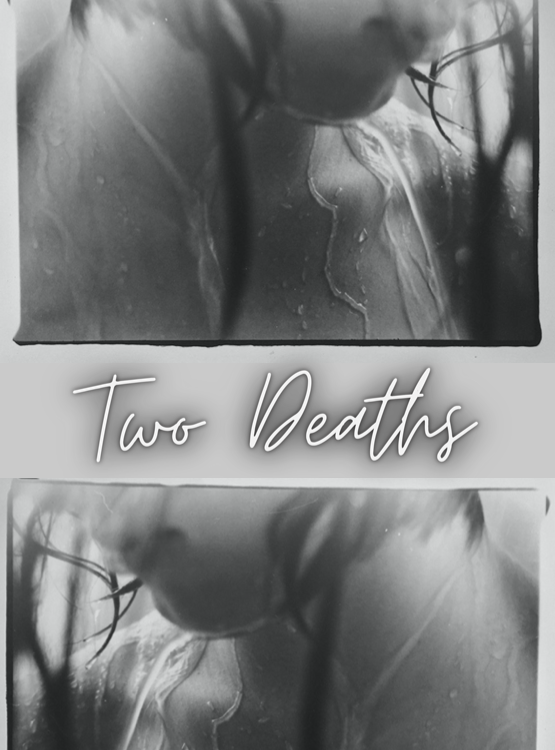 The group consists of Nathan Wiley on guitar, bass and vocals and Stephanie Joline on drums and vocals.